A woman has died in Washington, D.C. after what appears to be a freak accident on a boat at the Southwest waterfront.

Around 11:45 p.m. Wednesday, witnesses reported seeing someone fall into the water from a cliff on the shore near the District Pier and the Key Bridge, and the person didn’t surface. DC Fire and Police crews launched a search, and eventually found an adult female victim inside a boat that was moored close to the shore, below where she fell.

D.C. Fire and EMS tweeted that its Fireboat 2 found and transported the woman with critical, life-threatening injuries, where Water Street NW dead-ends near the 900 block of Maine Avenue SW.

D.C. Police confirmed to Bay Bulletin that the woman was pronounced dead at George Washington Hospital around 1 a.m. Thursday.

Police are investigating the death, but do not suspect foul play. 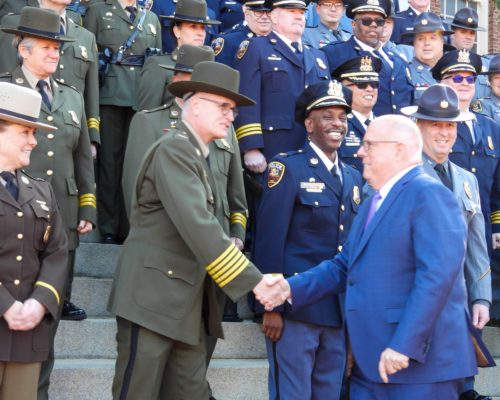