Ex-Slickee Boys frontman rocks the boat with The Yachtsmen

As Gilligan might have asked: “Hey Skipper, what’s the difference between being a sailor and a singer in a rock-and-roll band?

It’s a seaworthy question, according to Mark Noone, working musician, former lead singer for Washington’s legendary Slickee Boys, a ladies’ man with a preference for Ginger over Mary Ann, and a long-ago Annapolitan who has sailed the Chesapeake for most of his life.

Whether on stage or on board, “you have to be aware of everything,” said Noone, a 1973 graduate of Gonzaga High School. “You can’t just get on a boat and sail away, and every time you’re on stage you want to be better than the last time. You’re constantly learning” in both worlds.

And of course, while you may die metaphorically on stage (as anyone who’s ever tried stand-up at an open mic knows), inattention on the water can lead to Davy Jones’ Locker.

“On the water [and on stage],” said Noone, “Things can look like they’re going one way but they’re really going the other.”

Though the New Wave-era Slickee Boys are now but a Technicolor memory, Noone carries on in a handful of bands, including a trio he christened “The Yachtsmen,” who appear in yachting attire that would make Thurston Howell III jealous.

The boat was left at the Noone family dock on what was once Cat Hole Creek and now goes by Lake Ogleton, a body of water inside Bay Ridge and Annapolis Roads that’s not quite a lake, a brackish cove renamed for a colonial governor of Maryland named Samuel Ogle.

The guy who asked permission to dock the South Coast at the Noone pier was a friend of Mark’s father, the late World War II veteran John “Jack” Noone. The elder Noone’s friend— perhaps like many a once-passionate boat owner whose love had gone cold—never returned for the vessel.

Thus, the teenage Noone had access to his first boat and all the charms of the Chesapeake. He signed up for sailing lessons at Anne Arundel Community College with his mother and sister. But, as is his wont, Mark soon went his own way, dismissing the classes as “not especially fun,” his prerequisite for just about everything.

“I crewed a few times on a neighbor’s boat for the Wednesday evening races,” he remembered. “Everybody was way too serious.”

Fun was tooling around the Bay, drinking beer, telling tall tales, spying pretty girls sunning themselves on other boats, and getting to know fellow sailors.

“One blustery day, we came alongside some watermen who offered to sell us oysters,” remembered Noone, who never fished from the Hi Noone but from time-to-time would drop a crab trap.

“We gave the [watermen] a six-pack of Budweiser and ten bucks and got about 30 oysters for a feast back at my Dad’s—raw, steamed and grilled!”

And fun, at least in the telling, even when it wasn’t exactly fun at the time.

“One night, two friends of mine and I shoved off under a full moon at midnight and headed down the Bay with almost no wind—a clear, beautiful night, both shores were visible,” said Noone.

Captain Rock Star went below to nap and when he returned to the deck at daybreak, “my two pals were asleep with the tiller lashed!

“I dropped the main and the jenny and put up a jib and it started to rain. The rain and fog were getting heavier so I tightened the jib and ventured a little east to try and hug the shore, which I couldn’t see.”

By the time the Hi Noone was able to hail a passing workboat, the watermen allowed that they were “directly east of Bloodsworth Island,” a distance of some 60 nautical miles from home.

“We began tacking back,” said Noone, who may be a better judge of a good guitar riff than he is at picking shipmates. “It took all day.”

Not long after the South Coast 21 enlisted young Noone as a sailor, his life changed forever in 1975 with the death of his mom, Loretta Courneen Noone, and the following year’s release of the debut album from
the Ramones.

A one-time student at the Berklee College of Music in Boston, Noone said the four leather-clad punks from Queens left him “astonished by the Ramones stripped-down approach to real rock-and-roll. It was Brian Wilson with a
mohawk.”

And just as he never imagined that a cool little sailboat would appear at the end of the family pier for him to use, Noone never dreamed that one day—indeed, several times—the Slickee Boys would open for the Ramones at
local gigs like at the University of Maryland, College Park.

Today, all four of the original Ramones are dead; the Slickee Boys long-ago played their last of many reunion concerts; the Hi Noone got lost in the shuffle of a family squabble after Jack Noone died at age 98 in 2013, and Mark is now a Yachtsman only on-stage.

“One afternoon, I was graced onboard by some of Washington’s seminal punk musicians,” said Noone. “We were sailing and drinking Michelob and one shaved-head guy said, ‘Is everybody aware of how preppy this is’?”

And that spawned the idea for a new band, “to present the preppiest image possible and still rock.”

Which he will likely do, along with enjoying life on the Bay, for years to come.

“I have always gravitated to the water, I need to be on or near the water,” said Noone, who currently gets his kicks paddling a canoe and a kayak. “I’m sure I was some kinda fish in another life.”

Rafael Alvarez is the author of Basilio Boullosa Stars in the Fountain of Highlandtown, a collection of short stories of Baltimore’s ethno-urban experience. He can be reached via [email protected]. 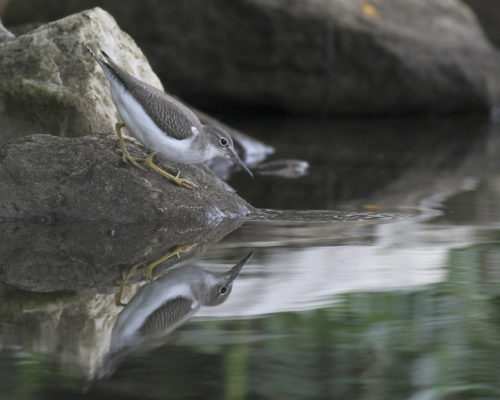 Editor’s note: Living near the Bay, so many of us are inspired to pull out our 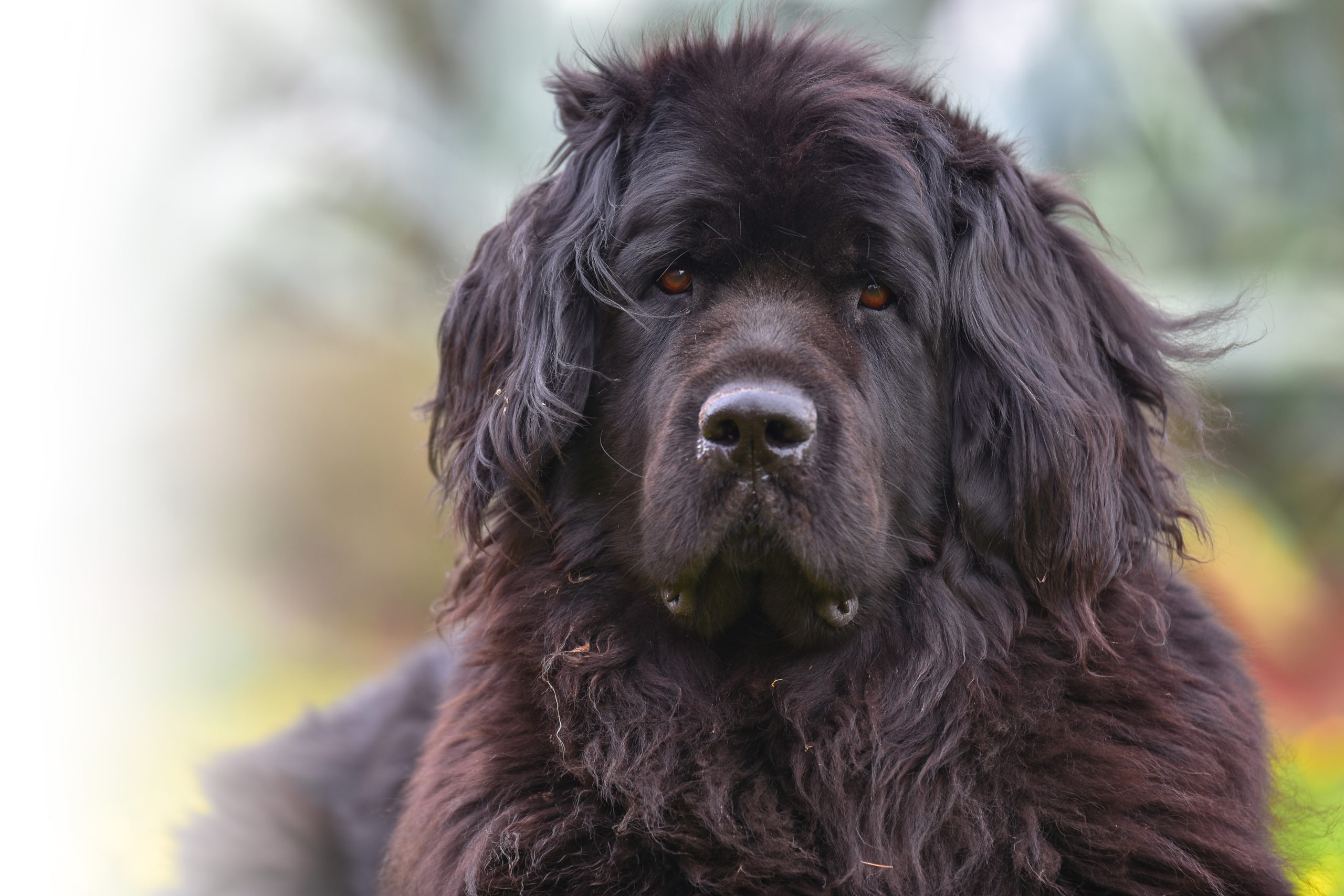 Newfies to the Rescue

Echo Hill Outdoor School aims to give students of all ages lessons in nature.