The National Audubon Society has declared 2018 the Year of the Bird, and Washington College is opening the world of Eastern Shore birding to its students with a unique scholarship.

The private liberal arts college along the Chester River announced its new Ornithology Scholarship will award $1,500 a year to two students from the incoming class of 2023. The scholarship is for students who are interested in the science and study of birds, and centers around the Foreman’s Branch Bird Observatory.

Foreman’s Branch is the only observatory of its kind on the Eastern Shore, and allows undergraduate students to get long-term, hands-on training in the technical skills needed to study ornithology. 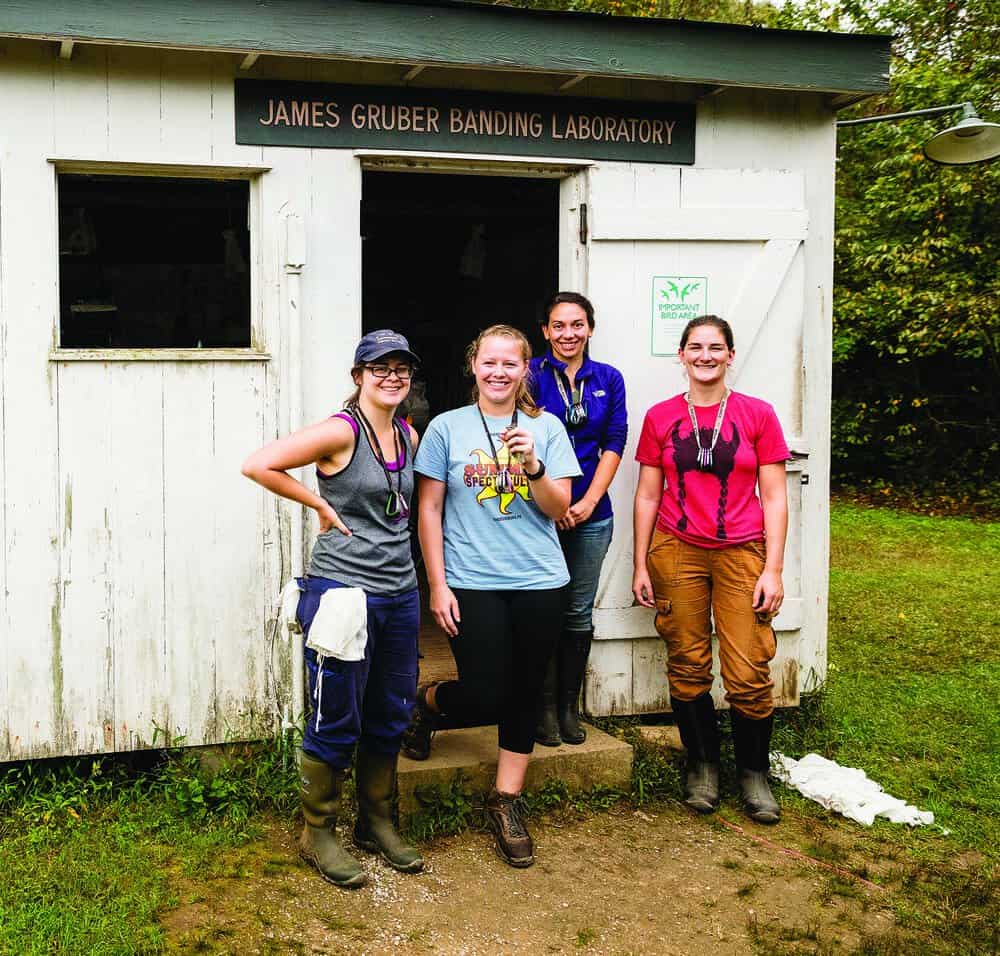 Since 2008, a total of 26 students have received paid internships at Foreman’s Branch, where they learn to band, identify, and record data about songbirds, for a semester or more. Recipients of the new Washington College scholarship will get priority status for these internships.

Foreman’s Branch, which is located on the college’s 4,700-acre River and Field Campus, draws at least 130 different bird species, and is designated as an Important Bird Area by the National Audubon Society.

The Year of the Bird is designated by the Audubon Society, BirdLife International, National Geographic, and the Cornell Lab of Ornithology to mark the 100th anniversary of the signing of the Migratory Bird Treaty Act. To learn more about the Year of the Bird, click here. 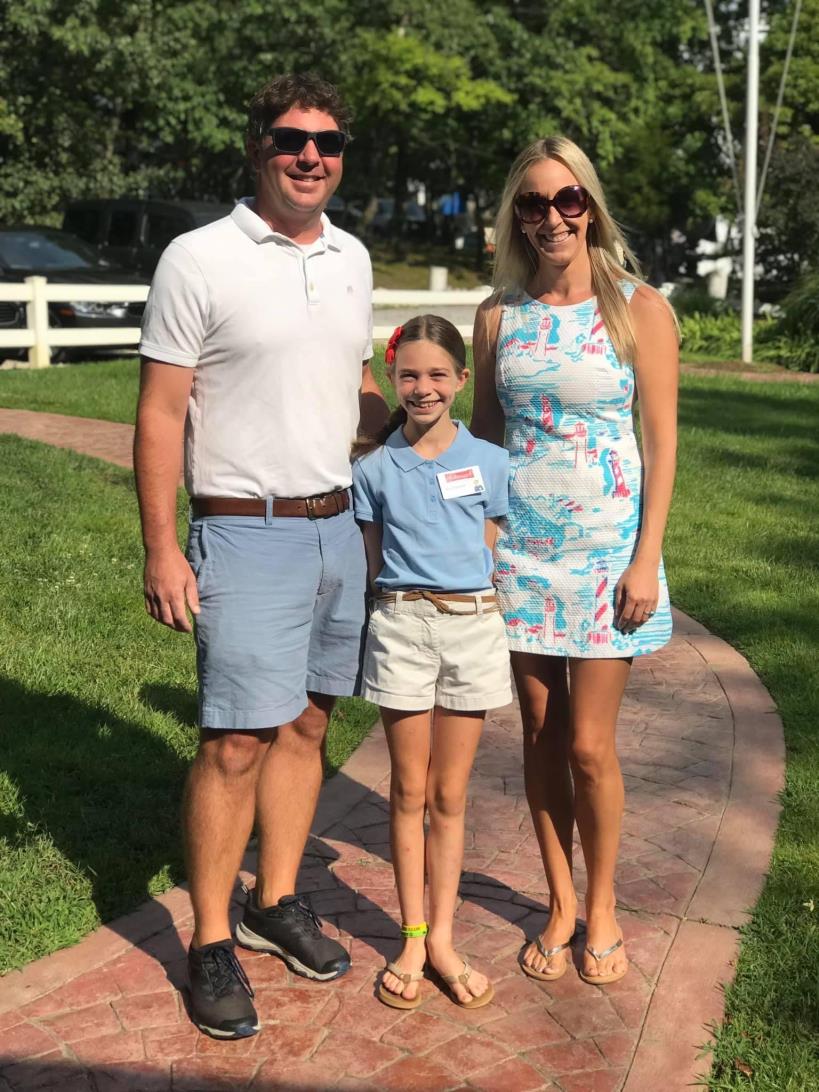